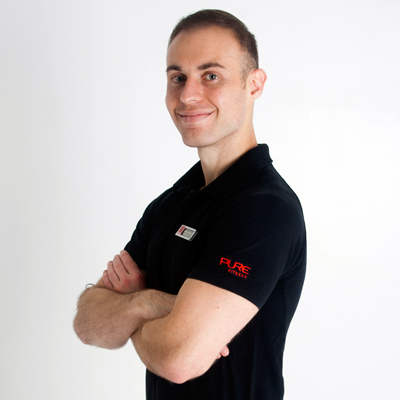 Ben was born and raised in Hong Kong, spending his formative years in the English Schools Foundation system. From a very early age, he was introduced to sports, which became his passion. Throughout childhood, Ben participated in a wide variety of sports, including swimming, judo, tennis, squash, football and kung-fu. He also took part in numerous sports competitions. His favourite sports were judo, tennis and football, and that showed in terms of the awards he won. His background in a diverse range of sports has given Ben an invaluable understanding for "benchmarking the best" and how to achieve a standard of excellence in performance.

Training Philosophy
"I hated every minute of training, but I said, 'Don't quit. Suffer now and live the rest of your life as a champion.' "
- Muhammad Ali

"It isn't the mountains ahead to climb that wear you out. It's the pebble in your shoe."

"It's lack of faith that makes people afraid of meeting challenges, and I believed in myself."

"What kept me going are goals."
- Muhammad Ali

"We are in charge of our creation, and with patience and determination, improvement is inevitable."

"Be steadfast. Hold on to focus - it is a guiding light".

"Fitness is a feel-good factor, and will also serve you well in a storm."

"To move a mountain, you must start by lifting the first rock"

Other Personal Trainers at ifc mall 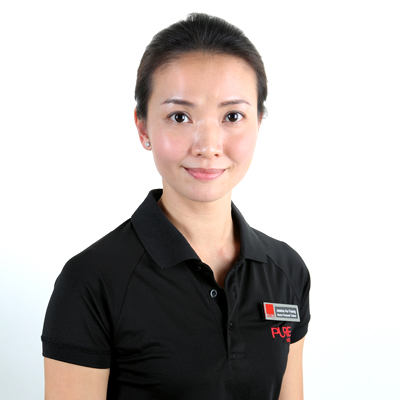 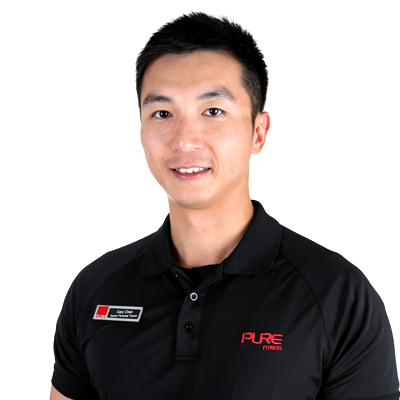 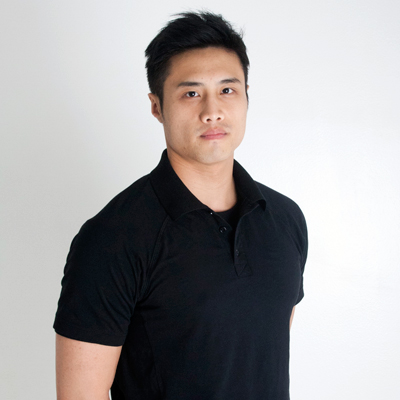 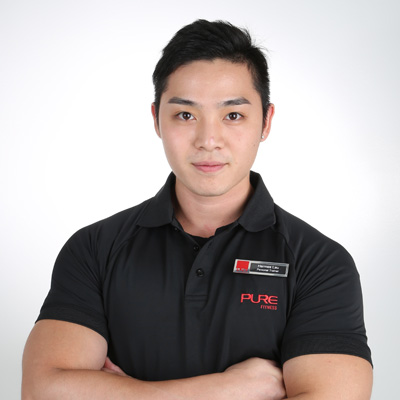