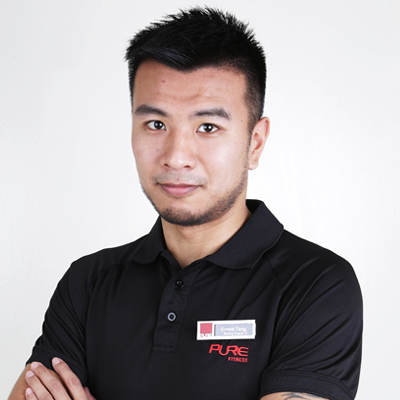 New here?
Try a Session with our ProPT ►

Ernest spent 12 years being a consultant in the legal industry, but his life entirely changed after he participated in his first fight in 2013. Ever since, Ernest has competed in over 30 various fights in Muay Thai, Boxing, Brazilian Jiu Jitsu as well as MMA.

He believes martial arts not only serves as a philosophy for self-improvement, self-learning and self-discipline but also improves one’s lifestyle physically and mentally.

It is now Ernest’s mission to change his client’s lives through martial arts as well.

Learn to enjoy your pains, perform extraordinary deeds and become someone spectacular.

Other ProPTs at Lee Theatre 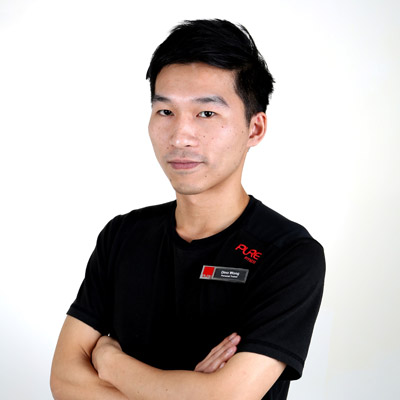 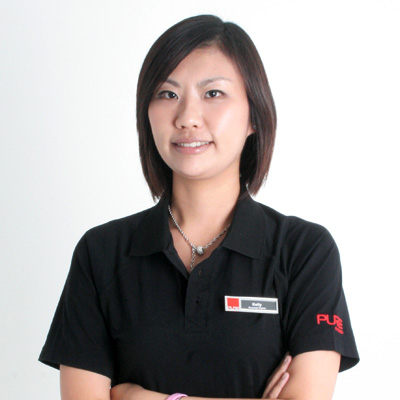 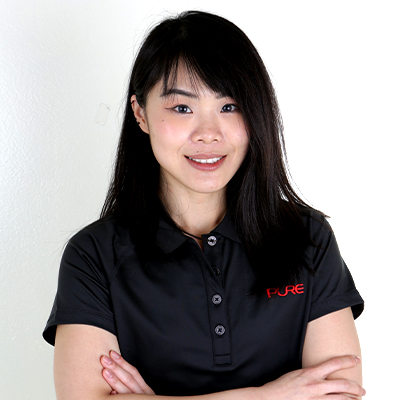 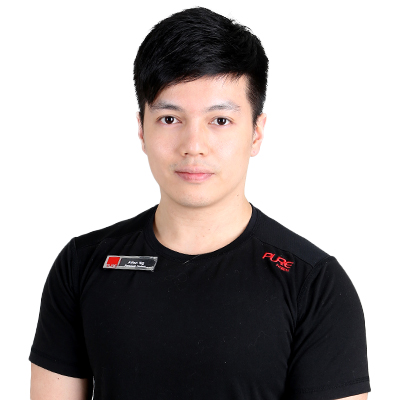