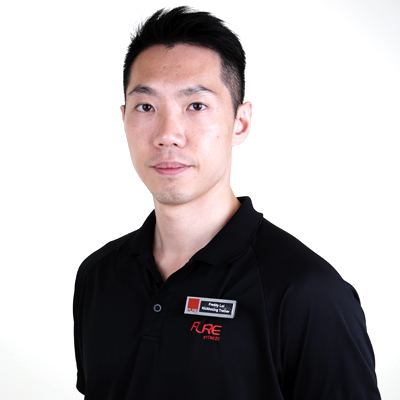 FREE TRIAL NOW
►
Refer a friend to Personal Training
to Get Rewards Now!
►

Freddy began martial arts when he was 15 years old. He studied Taekwondo, Karate and boxing but later felt a special connection with Muay Thai. He has participated in many large-scale Muay Thai competitions and was selected for the Hong Kong Muay Thai national team before being transferred to work as a boxing and Muay Thai coach. He’d like to share his vast experience and skills – honed since 1996 – to help and support his clients to achieve their fitness goals.

Everyone has a plan until they get hit. 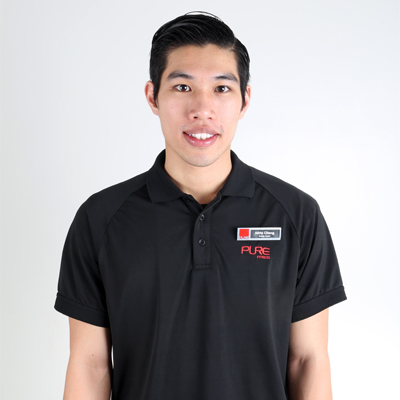 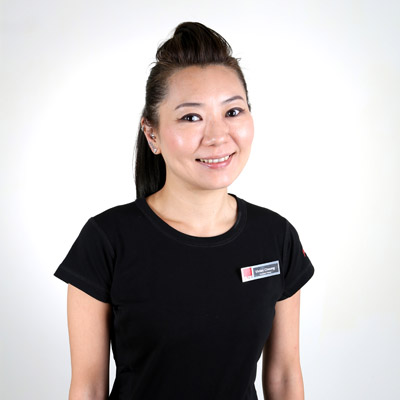 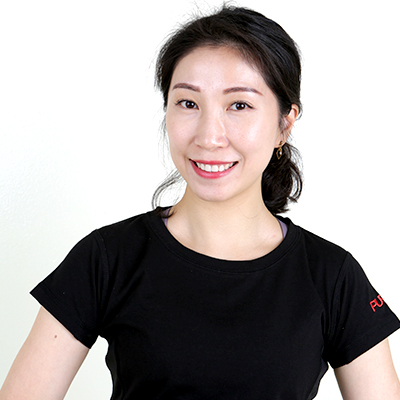 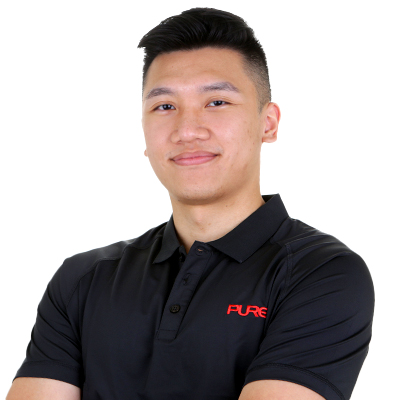