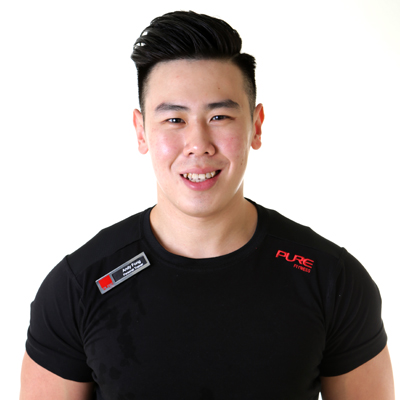 Andy has always been a very positive and energetic person. He began practising Taekwondo and it took him 5 years to get elected into the Hong Kong Team, which allowed him thereafter to compete in international events such as the World Championships and Asian Championships. Martial arts have shaped and polished Andy’s personality by teaching him persistence and perseverance, which he hopes will inspire his clients to aim for their personal best.

Attitude and mindset decide everything.

Other Personal Trainers at ifc mall 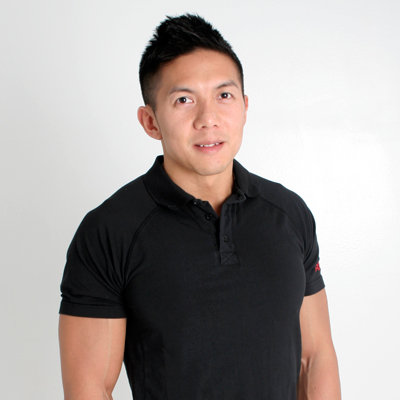 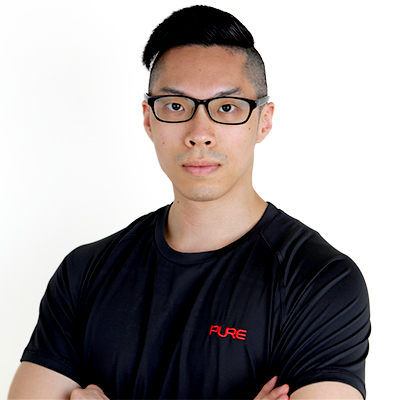 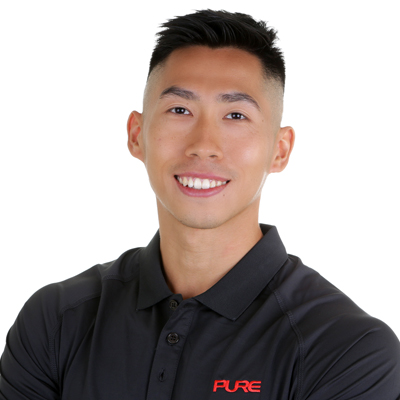 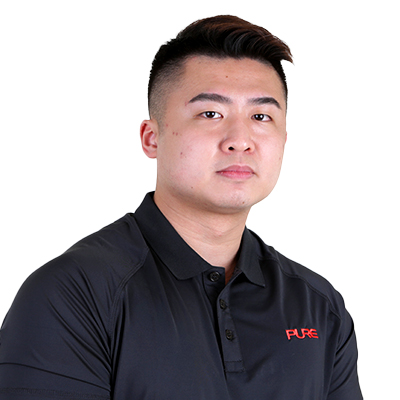