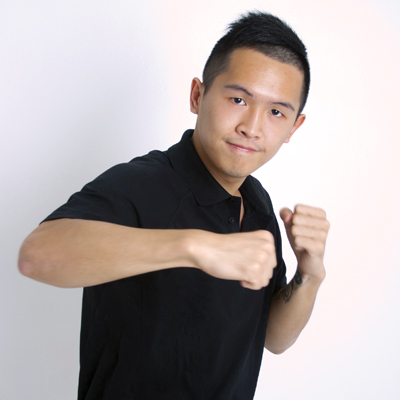 FREE TRIAL NOW
►
Refer a friend to Personal Training
to Get Rewards Now!
►

Henry started Muay Thai boxing in 2004. He has participated in over 30 professional Muay Thai fights in Hong Kong, Thailand and China.
Henry has been coaching Thai boxing since 2006. He has trained many fighters over the years and designed fat loss programmes for his clients.

Final Thought:
“I’m a slow walker, but I never stop.”

Other Personal Trainers at Lee Theatre 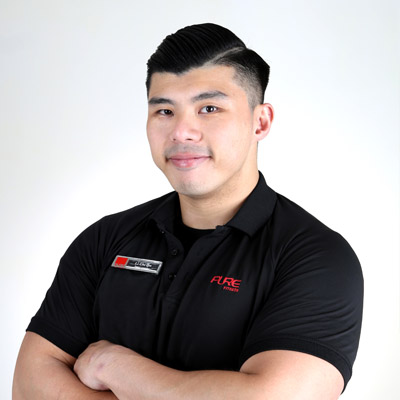 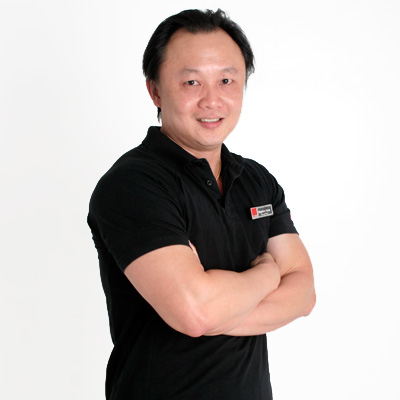 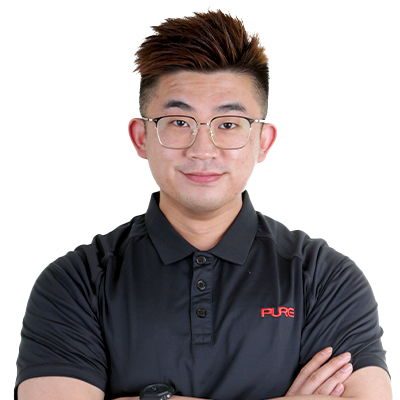 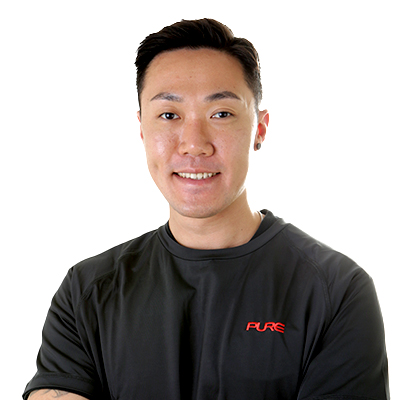